I recently covered a story for Historic Scotland which saw me photograph the medieval skeletons of five people found buried at Stirling Castle. I photographed Dr Jo Buckberry, biological anthropology lecturer and experimental officer at the at the University of Bradford. The test carried out by Dr Jo Buckberry suggested they suffered “brutally violent” deaths & probably died in sieges, skirmishes or battles during the Wars of Independence. The remains were found during renovations of the castle’s royal palace. 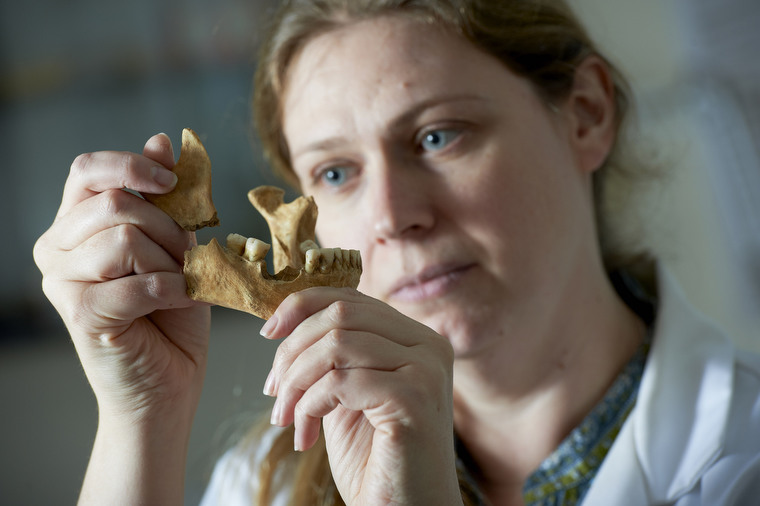